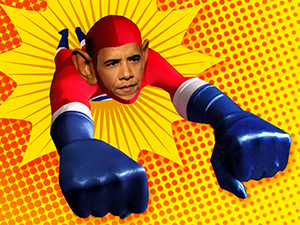 From the comments – good catch Gordo.  At least the National Post has a Bloomsbury item on this non-news event.

This is very significant news, because, as Michael Barnett writes in an email, one of the following must be true:

1. The Japanese are trying to secretly divest themselves of about 25% of their US debt. (They own about $600B in US debt.)

2. The Japanese are acting as Chinese or North Korean agents in trying to help them divest themselves of US debt in secret.

3. There is an enormous sum of counterfeit US debt out there and these guys are trying to sell some of it.

None of these cases bodes well for the US debt market.

So, apparently two Japanese nationals were apprehended at the Italian / Swiss border carrying $134 Billion in US Treasury bearer bonds.

1 3 4 Billion….Kind of blows the doors off the tired customs dude asking whether you are carrying $10K doesn’t it?

At any rate, you might think that two people carrying the equivalent of 1/4 of the entire Canadian debt might rate a front page mention in more than a couple of our intrepid journals, and yet – mysteriously quiet.  [sound of crickets].   For instance, if you or I were to have in our possession the equivalent to the entire GDP of several african nations, and we were caught at a border with it, maybe the local, nay the international press might be interested.  If they’re fake it’s a story.  If the bearer bonds are real, its also a story!

Go here to read some analysis… Its weird, but then again…. 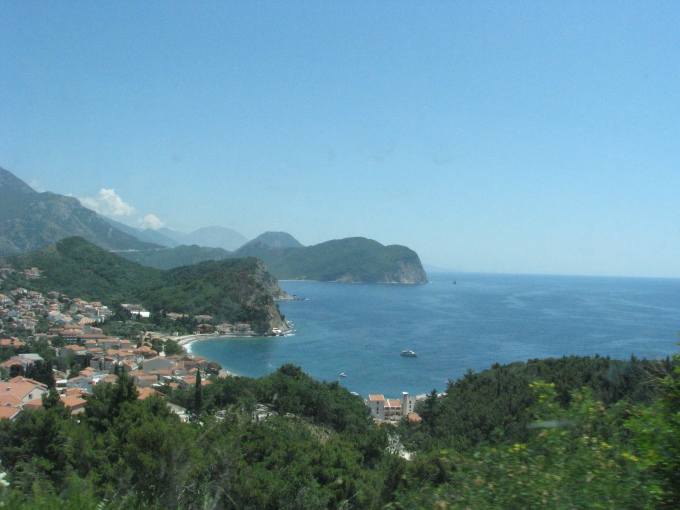 Coast of Montenegro near Budva

The WSJ carries a story today [print edition – europe]  about the hard times which have befallen two large Union organisations, the SEIU and AFL-CIO.  According to the story, the Service Employees International Union (SEIU) ..”spent a fortune to elect Barack Obama“, but sadly have found themselves indebted to the tune of $2.3mil.  Meanwhile the AFL-CIO carries liabilities ‘equal to more than 80% of its $189mil (!) in assets.

I tried to hold back the tears, but was laughing too hard.

The last thirty seconds or so with the ‘deputy press secretary’ are priceless….

Obama Drastically Scales Back Goals For America After Visiting Denny’s

Forcing the Plebes to the side of the road

There is nothing quite like being escorted at breakneck speed along narrow winding mountain roads in a motor coach with police cars forcing the plebes off to the side of the road.   With lights flashing, paddle waving and horns blaring our escort emphatically signalled to the unlucky montenegrins that  a bus load of somewhat important persons was hammering down on them and that any time – NOW! – would be a good time to get off the road.     That might sound just a titch unsympathetic and just a bit aristocratic, but really who wouldn’t enjoy this?  The locals I suppose.

Of course, nature being in balance and all that, action counteraction etc etc, it does get a little dicey when the local cement truck decides to challenge the right of way being implemented by the local gendarmes.  Bit of toss up who would have won that, but I would have given it to the cement truck on points.

But then again no risk, no reward right?

Admit it.  You know that in the darkest corner of your hearts you harbour a longing for an unimpeded route, swept along at high speed with countless locals figuratively bowing before your presence.  It awakens the inner dictator in all of us.

Syldavia,  a land of barren hills hard by the adriatic – stark and beautiful and sometimes known as Montenegro (although I suspect that Herge might have had Albania in mind) is the scene of my latest wanderings.  I arrived here on Monday the 8th and will depart three days later having barely scraped the surface of this harsh country. In Herge’s imagination, Montenegro, Albania, in fact anywhere in the Balkans was fantastically ‘other’ in a here there be dragons sort of way. I don’t blame him. It is a country that demands your attention – blistering hot in the summer, rocky, stubble covered hills and breath taking beaches and seascapes. The women are all six feet tall, gorgeous and serious. The men, short, fat and attached to the end of a cigarette. Go figure.

Word to the wise: Montenegro Airlines is where old airliners go to die. I flew in from Vienna on a Fokker 100 – about 1000 years old yet piloted by young lads desparate to impress the stunning stewardesses (“shining like a newly minted penny” to quote the corgi). Mind you it is a bit of toss up whether one might want a new and well maintained aircraft adorned with ancient battleaxes schlepping gruel onto your tray (see Air Canada), or the crap shoot of an ancient aircraft populated with amazons –  providing that frisson of interest as one simultaneously contemplates the idea of breaking apart at 25000 feet yet accompanied by some of the best looking women one will ever meet whilst flying.

To add even more excitement;  the pilots got in on the act as apparently, even a jet liner held together with duct tape can be made to simulate a fighter jet – our hard spine compressing landing was embellished with a couple of good hard tarmac bounces thrown in for good measure, no doubt leaving a few rivets on the runway.  So there I was in in Podgorica (bet you never thought I would wind up there!) happily confronted with the decison to immediately board the motor coach or settle in for a few pints while waiting for the attendees from later flights.  Points to those who guess how many beer I had.